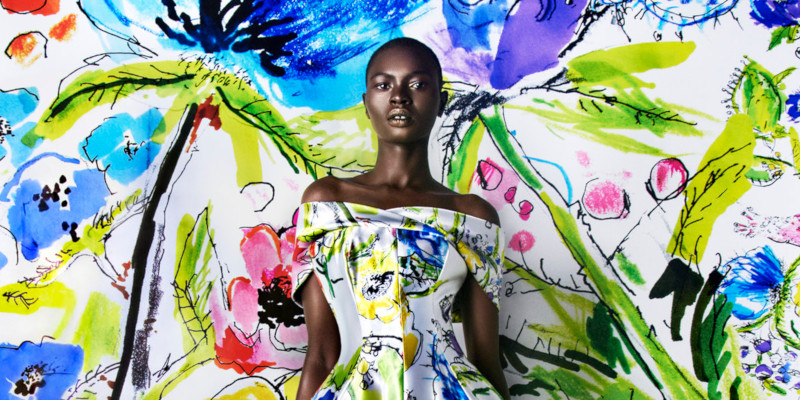 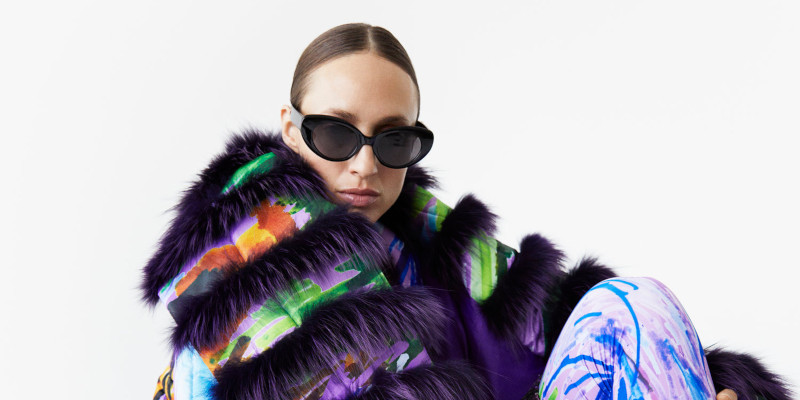 dda Gimnes is a Norwegian designer who graduated from London College of fashion in 2015, when she set up her own brand. Her aim is to continue combining fashion-meets arts in and new and unexpected way, focusing on naive cuts and visually striking graphic prints. She draws a lot with her non-dominant hand, which adds an element of unaffected innocence to her designs and illustrations. The core identity of the brand is naivety, playfulness, imperfection and quirkiness. She has been featured in The New Times as one of ten "Fresh out of Fashion School designers to watch".

Edda has recently won the Merit Award with Fashion Scout as well as the Norwegian designer of the Year Couture award in 2018. This year she was selected as one of the finalist for LVMH Award in Paris. 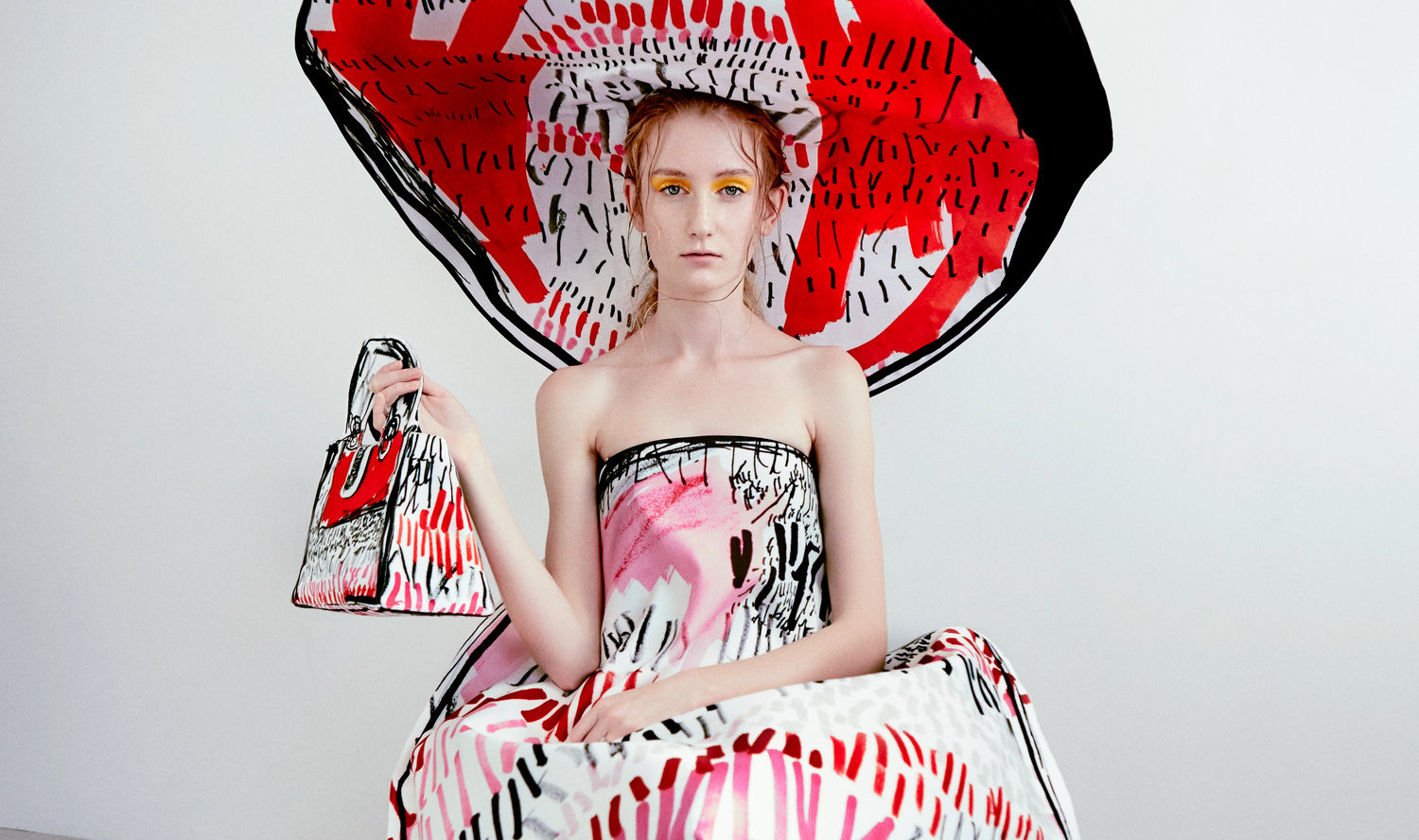 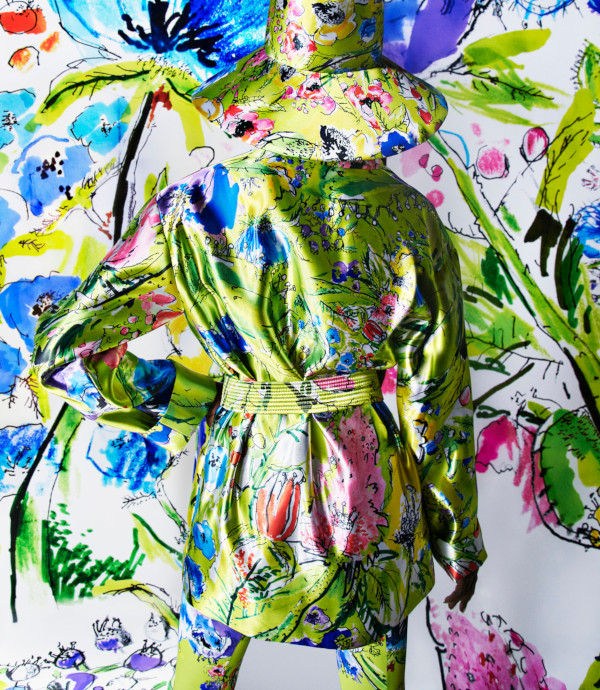 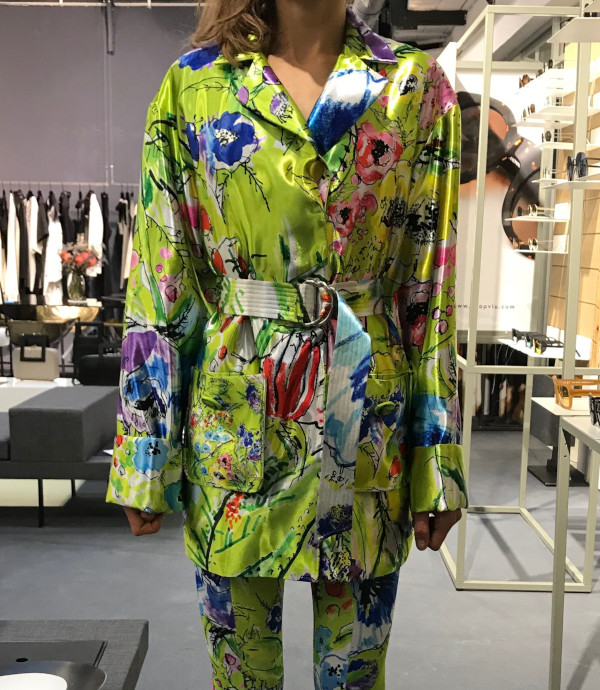 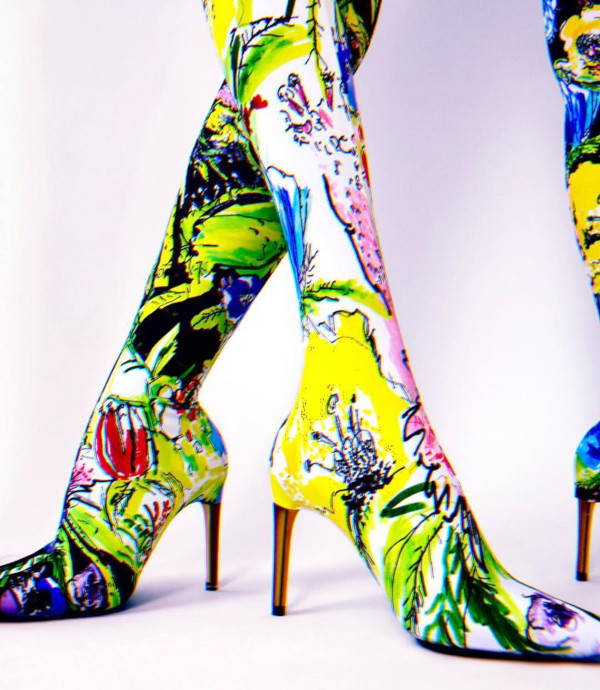 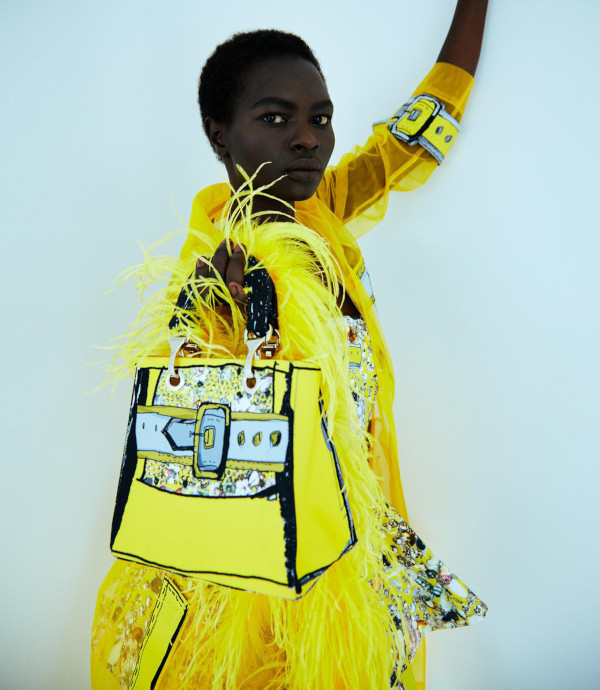 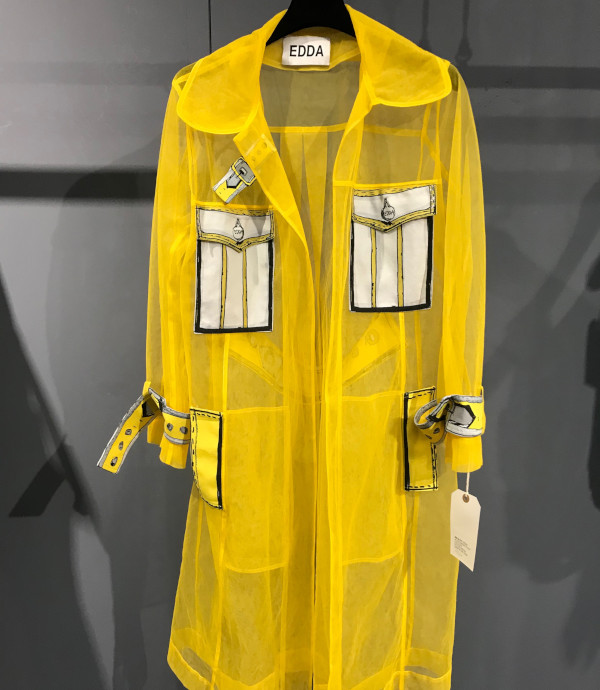 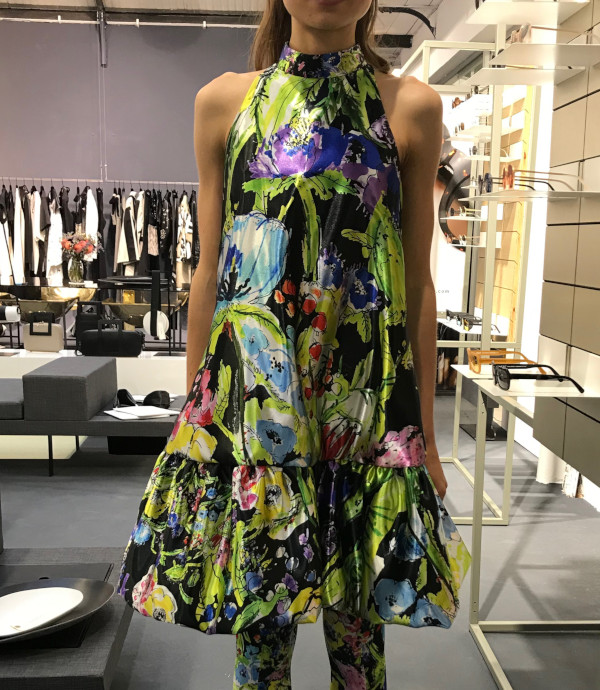 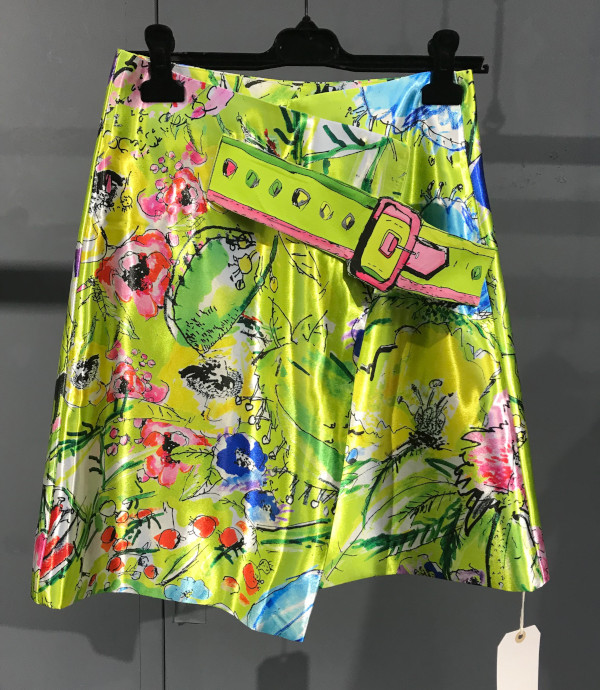 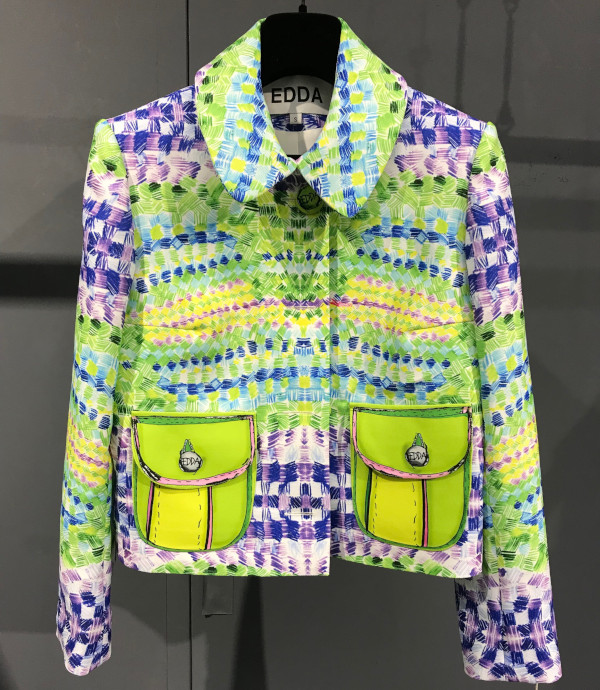 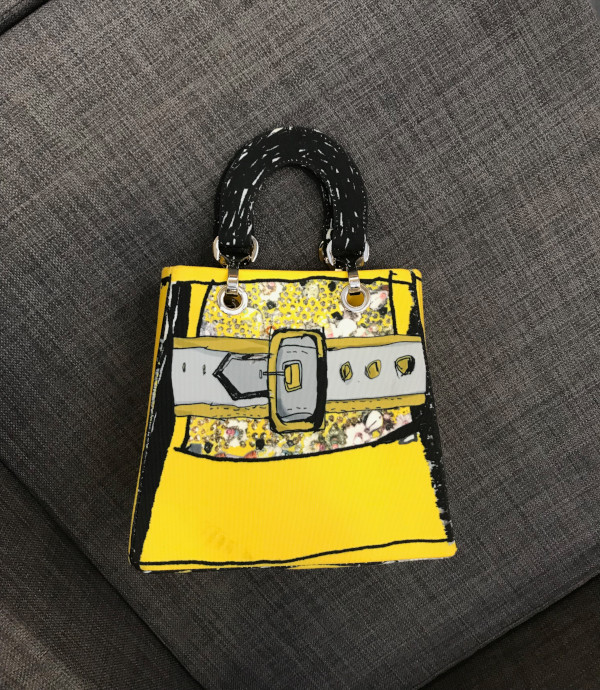 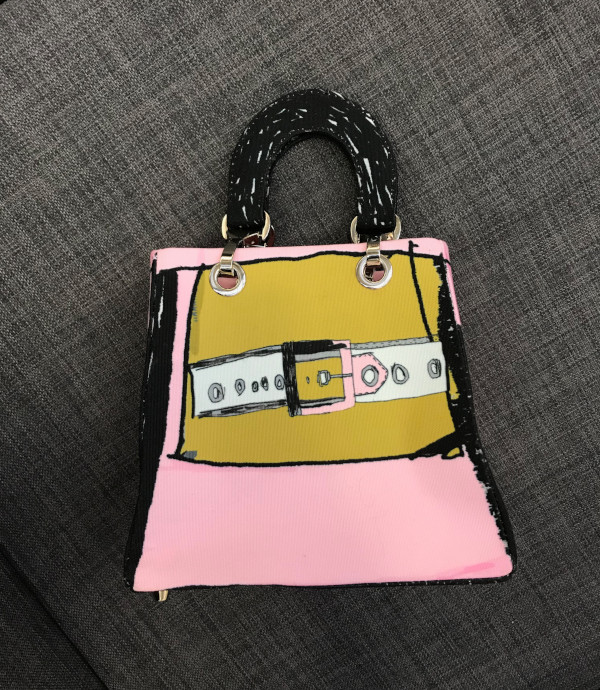