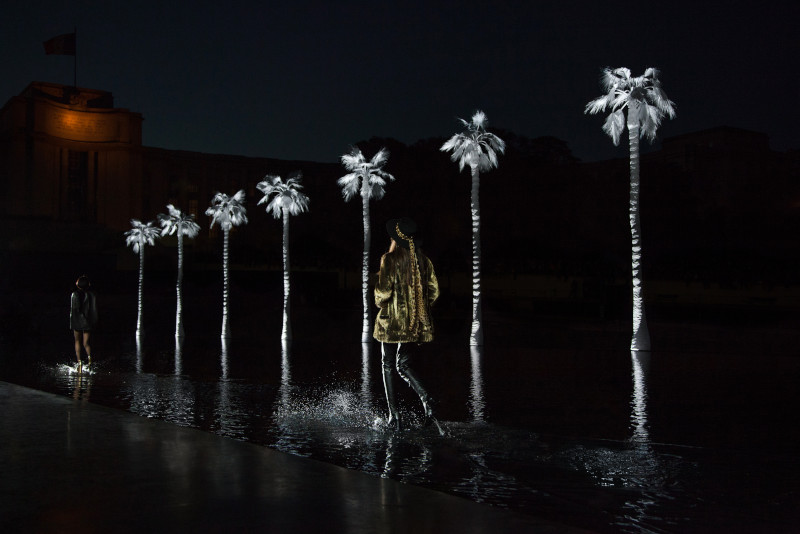 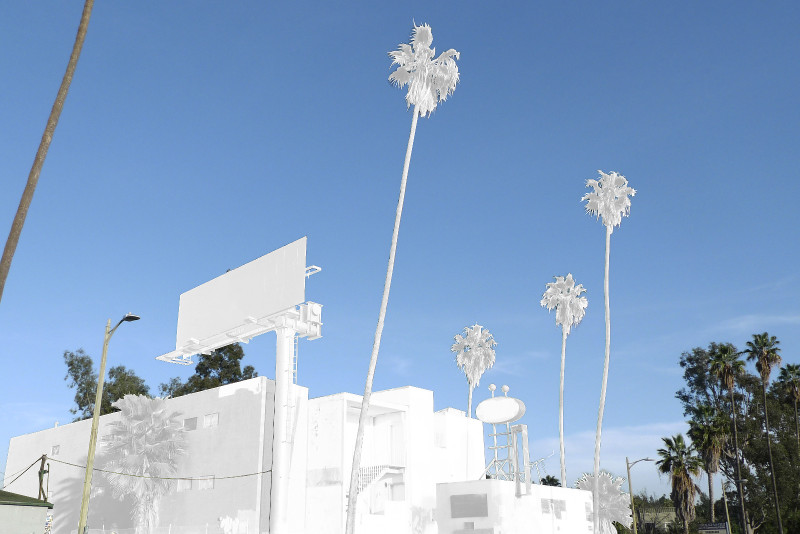 incent Lamouroux's practice is inextricably bound to the experiential. Engaging the viewer with immersive interruptions of time and space, his works are often minimal and modernist in their visual sophistication, and yet poetic and vulnerable in their appeal to narrative and metaphor. He has created staircases that lead to nowhere, sculptural installations out of air, seismic geometries and undulating floors, all of which force a transition into new physical and sensory realities. By physically disrupting time and space, Lamouroux's installations create an entirely new realm of sensitization, altering the terms of the know and pushing imaginative impossibilities into the dimension of the real. 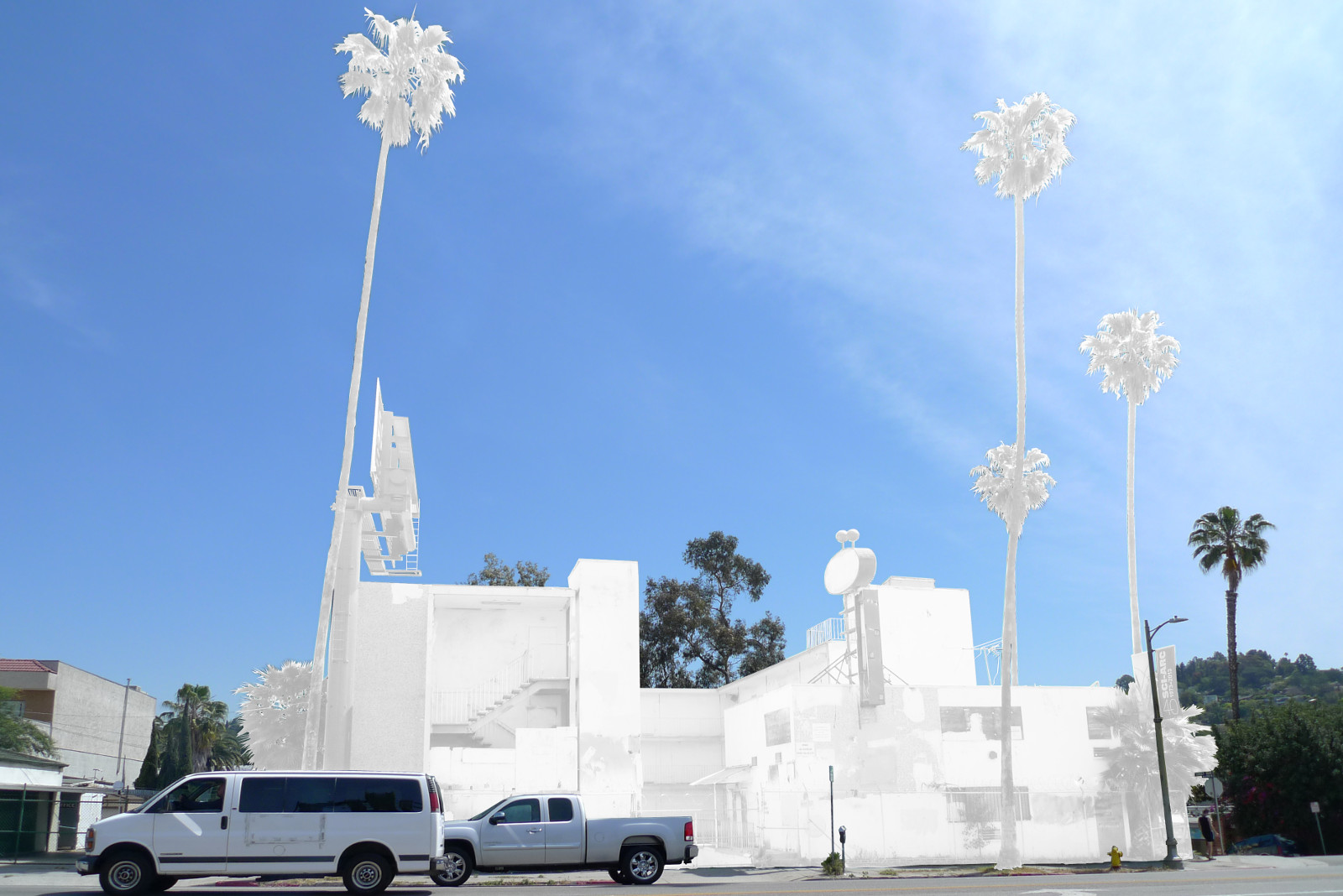 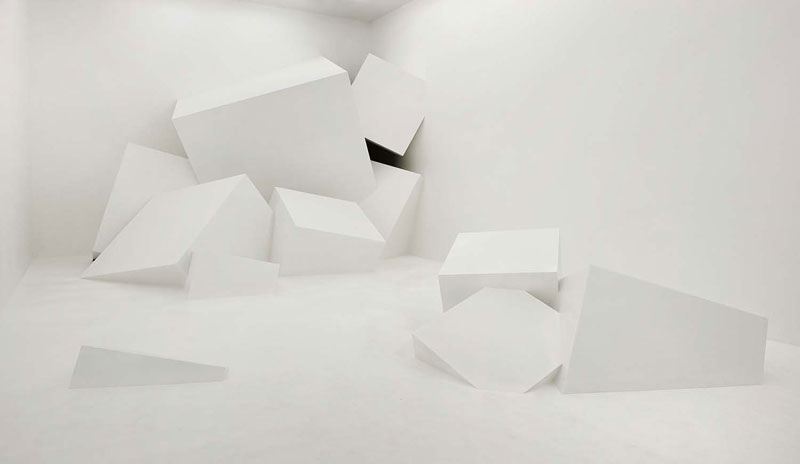 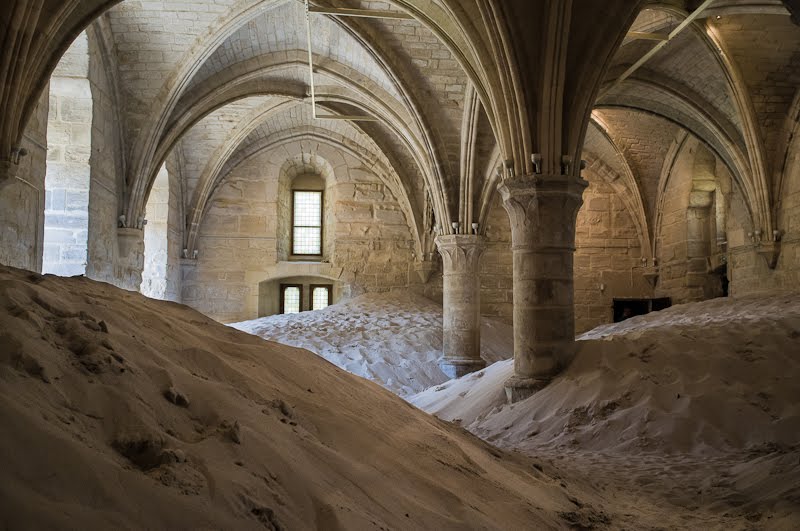 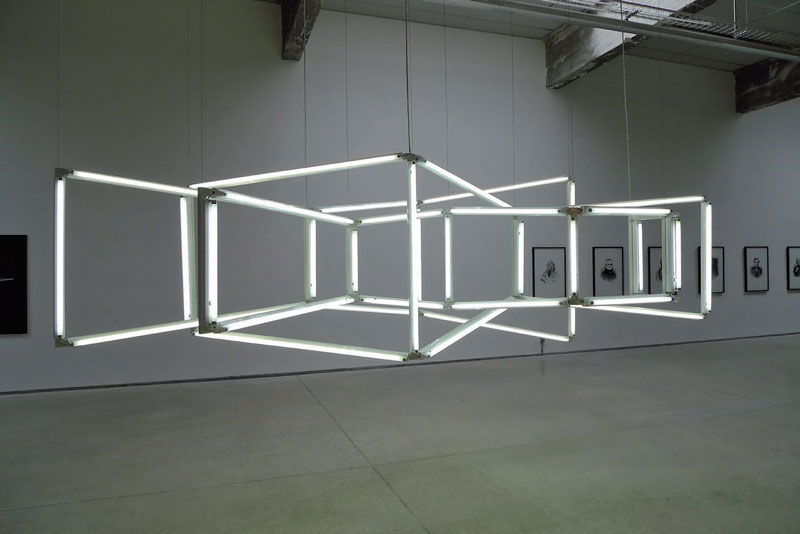 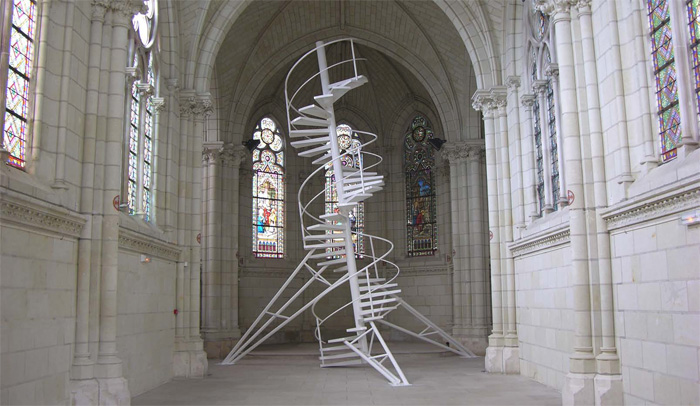 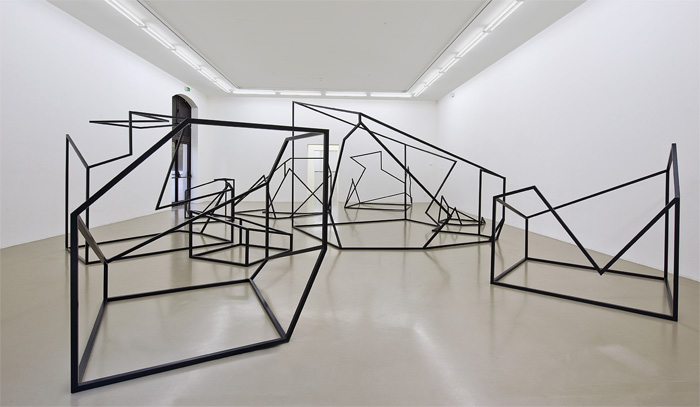 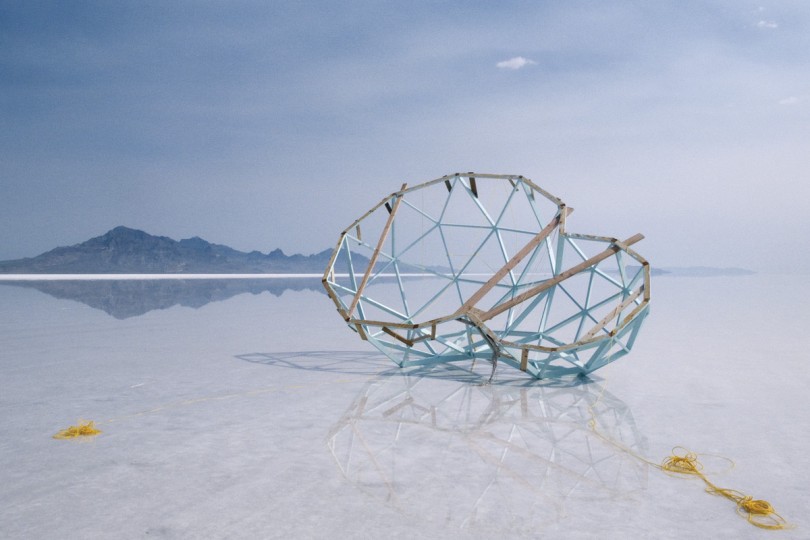 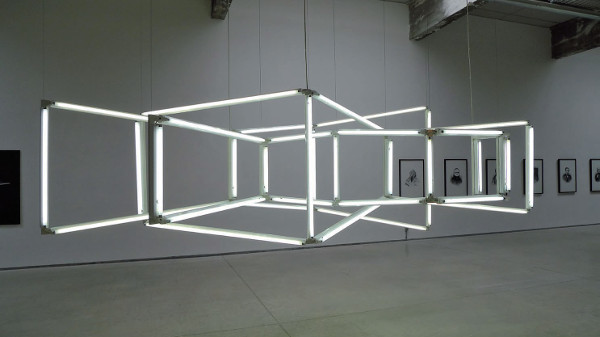 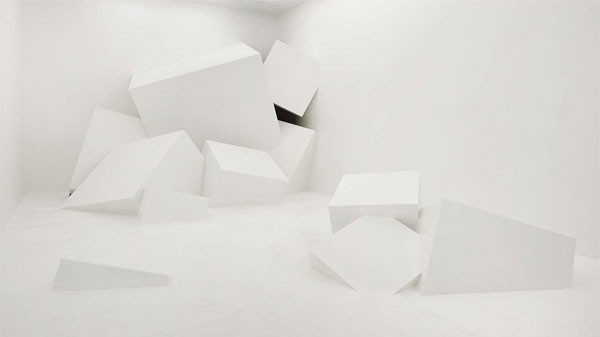 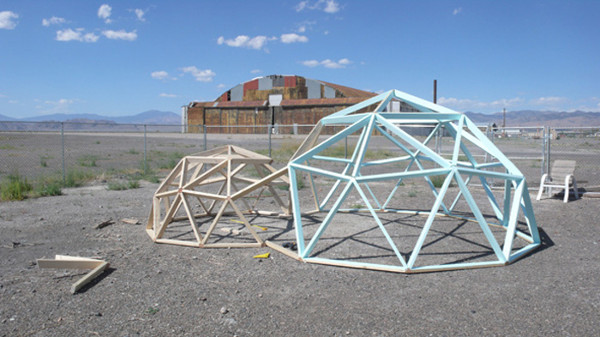 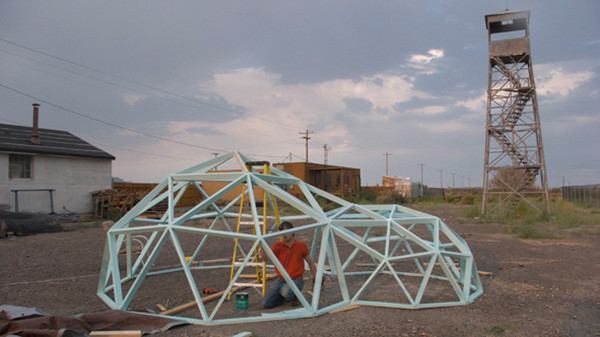 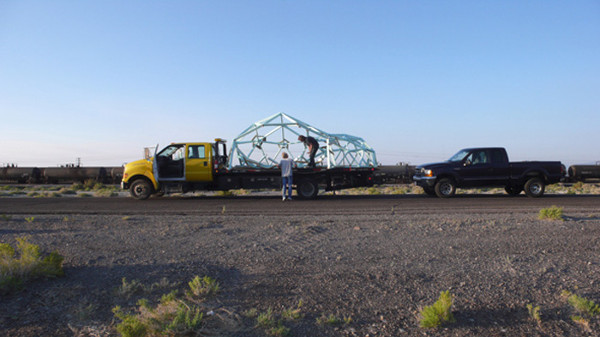 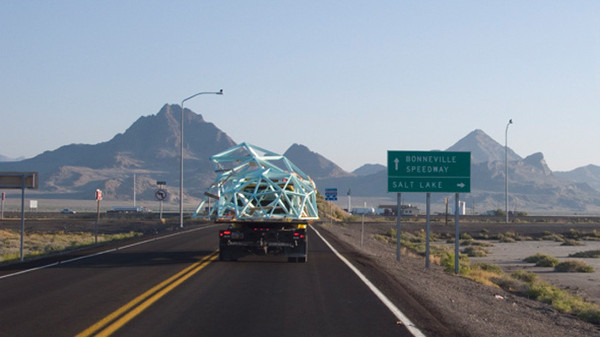 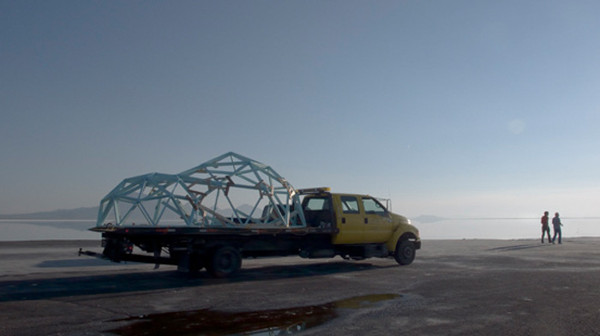 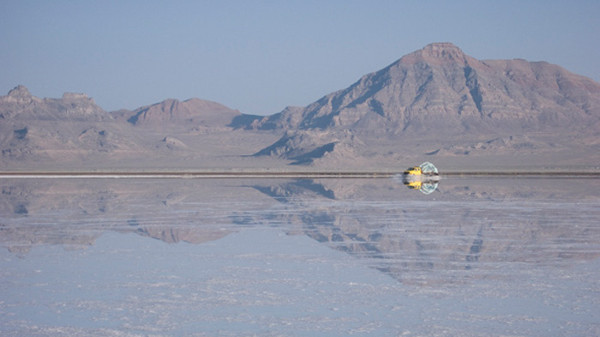 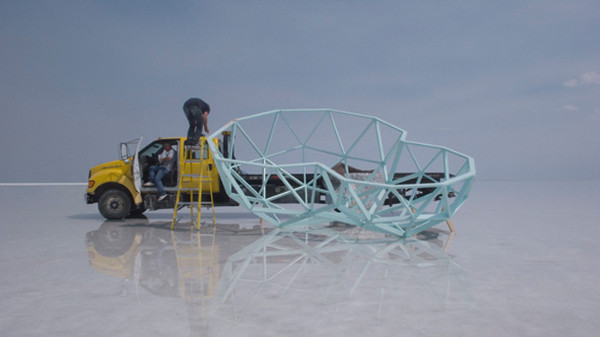 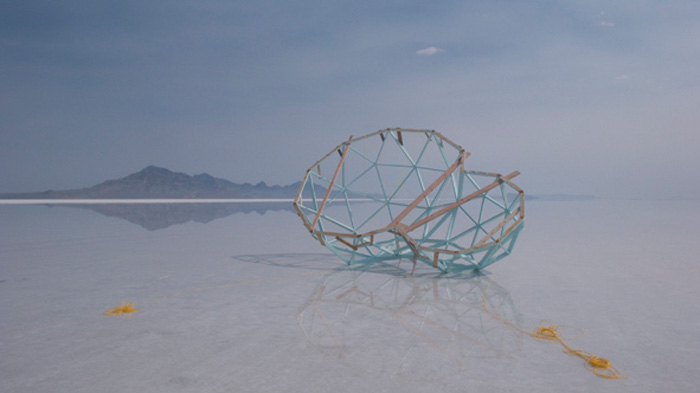 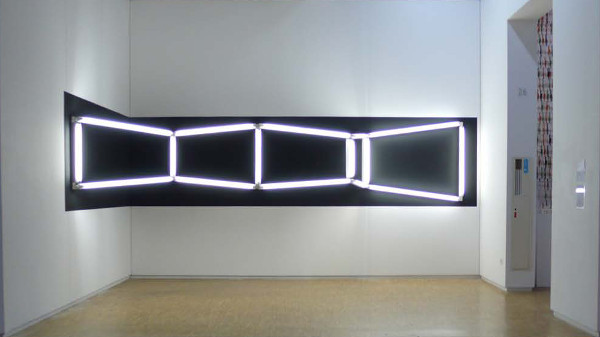 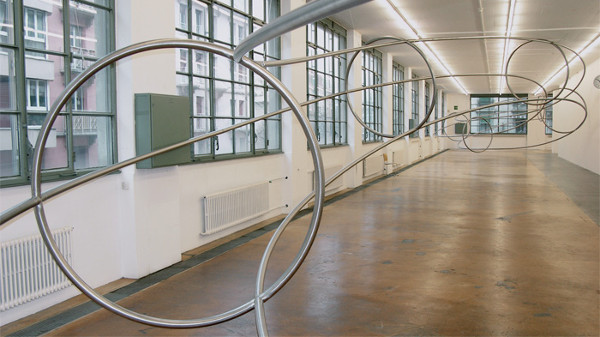