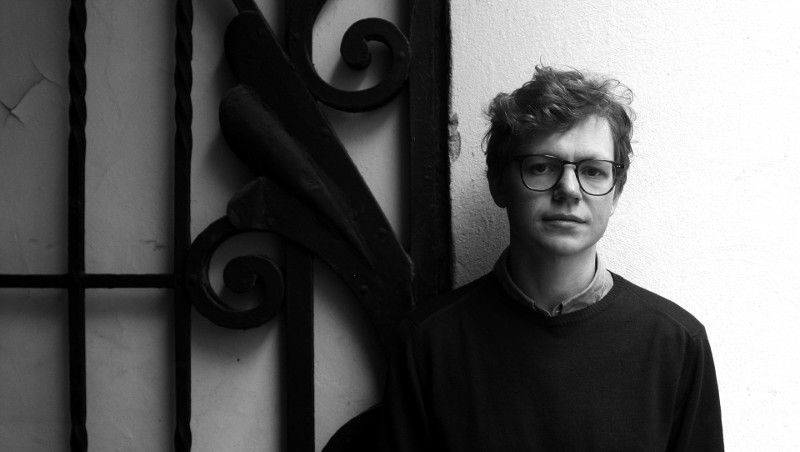 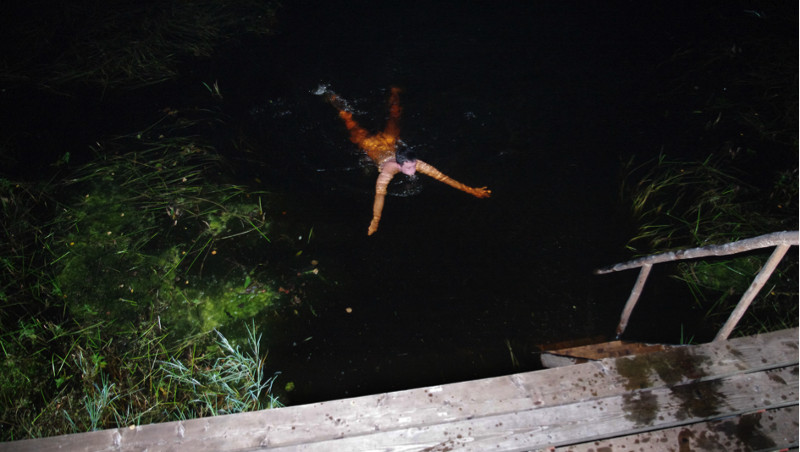 aanus Samma (b.1982) lives and works in Tallinn, Estonia. He is currently a PhD candidate in Art and Design programme at Estonian Academy of Arts. He has selected to participate in the seventh issue of Headmaster magazine based on strong merit of his work, which deals with masculinity, gay identity, and the aftereffects of the Soviet Union on Estonian identity. Past projects include AAFAGC (Apllied Art For A Gay Club), a video installation featuring shirtless agrarian men on a rustic island; Balance, where wild nettles were introduced into a Baroque garden; and The Hair Sucks Sweater Shop, a pop-up exhibition in Tallinn Art Hall featuring knit sweaters appropriating profane graffiti found in urban spaces.

For Headmaster, Samma's assignment was to visit a traditional Estonian sauna. The Photographic series features two anonymous men in a verdant forest, interacting with and eventually becoming a part of the natural world. Part commentary on gay identity and part study of gorgeously eerie natural setting, the project will be released in magazine form in winter of 2015.

Out of this serie, two prints are exclusively available at Please Do Not Enter. 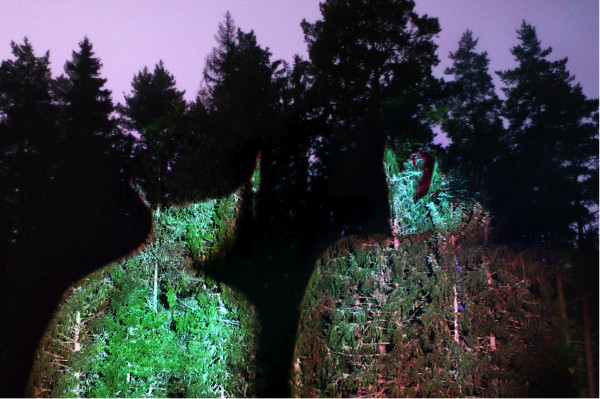 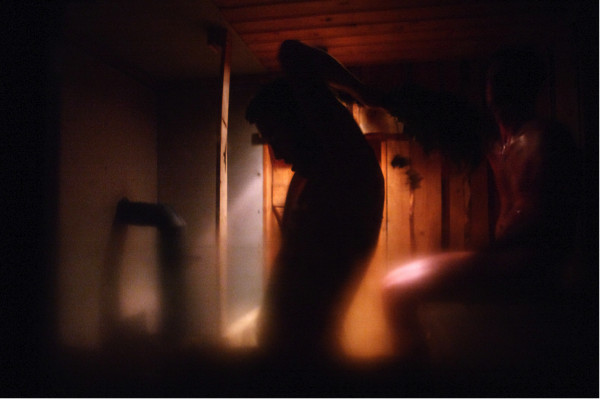