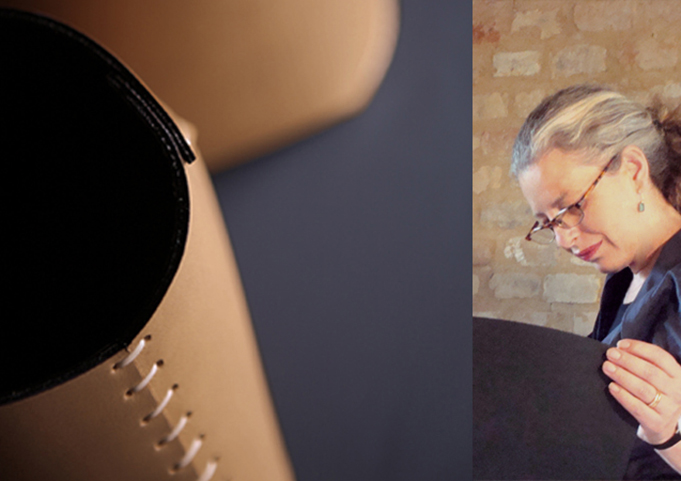 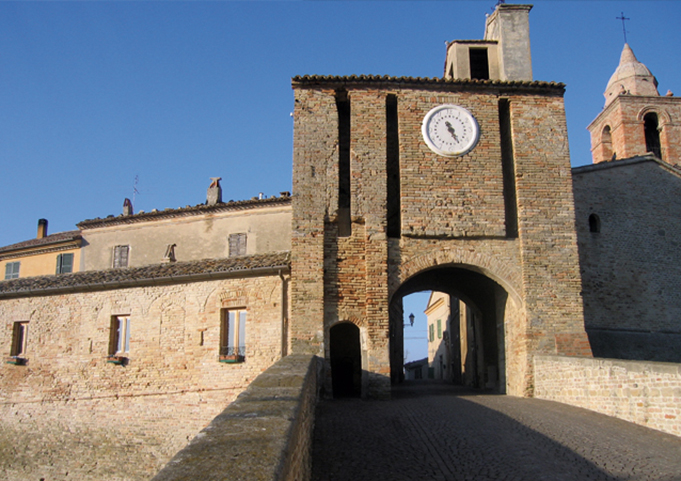 reedom is beauty: because quality of life is also a spiritual condition. An artist’s personality, that of Oscar Maschera, which corresponds to someone who loves being with others and sharing with them the things he likes. And sharing also means making it possible for others to have them. Thus the choice of a distant and skillful “trade”, to be performed with his own hands, creating something concrete in ways which restore past forms. The artist, in order to execute the objects conceived, becomes an artisan and performs eternal, simple gestures, materialising, in an ancient material such as leather, his and the designer’s abstractions. Succeeding in giving form to ideas, making charming, useful things: this is the magic of Oscar and he achieves it by offering objects which, whilst in new forms, always recall a familiar function. 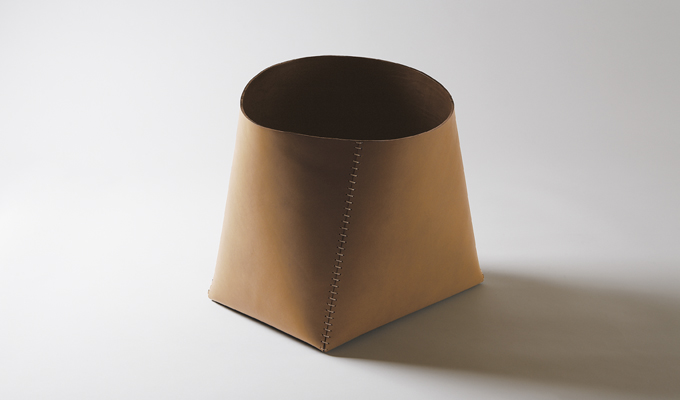 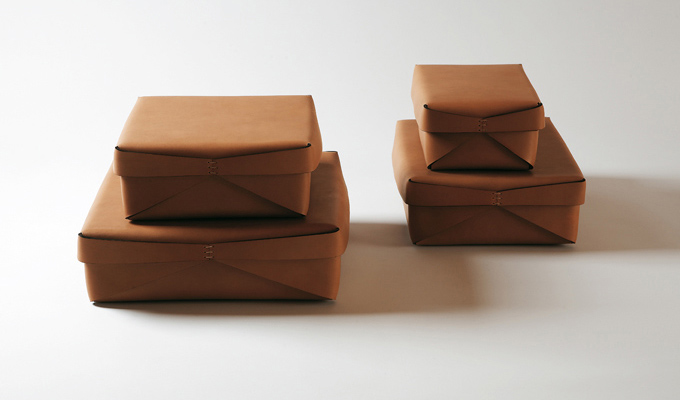